Free family day pass – contact the reference desk at the Poughkeepsie Public Library at 845-485-3445 x 3702 with your library card number and the date of visit. They will e-mail you a pass.

Due to the coronavirus public health emergency, the FDR Presidential Library & Museum will be closed to the public beginning March 14th until further notice. 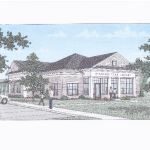 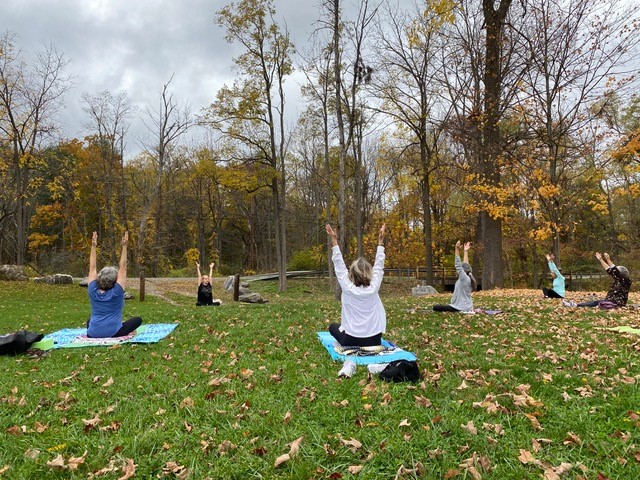 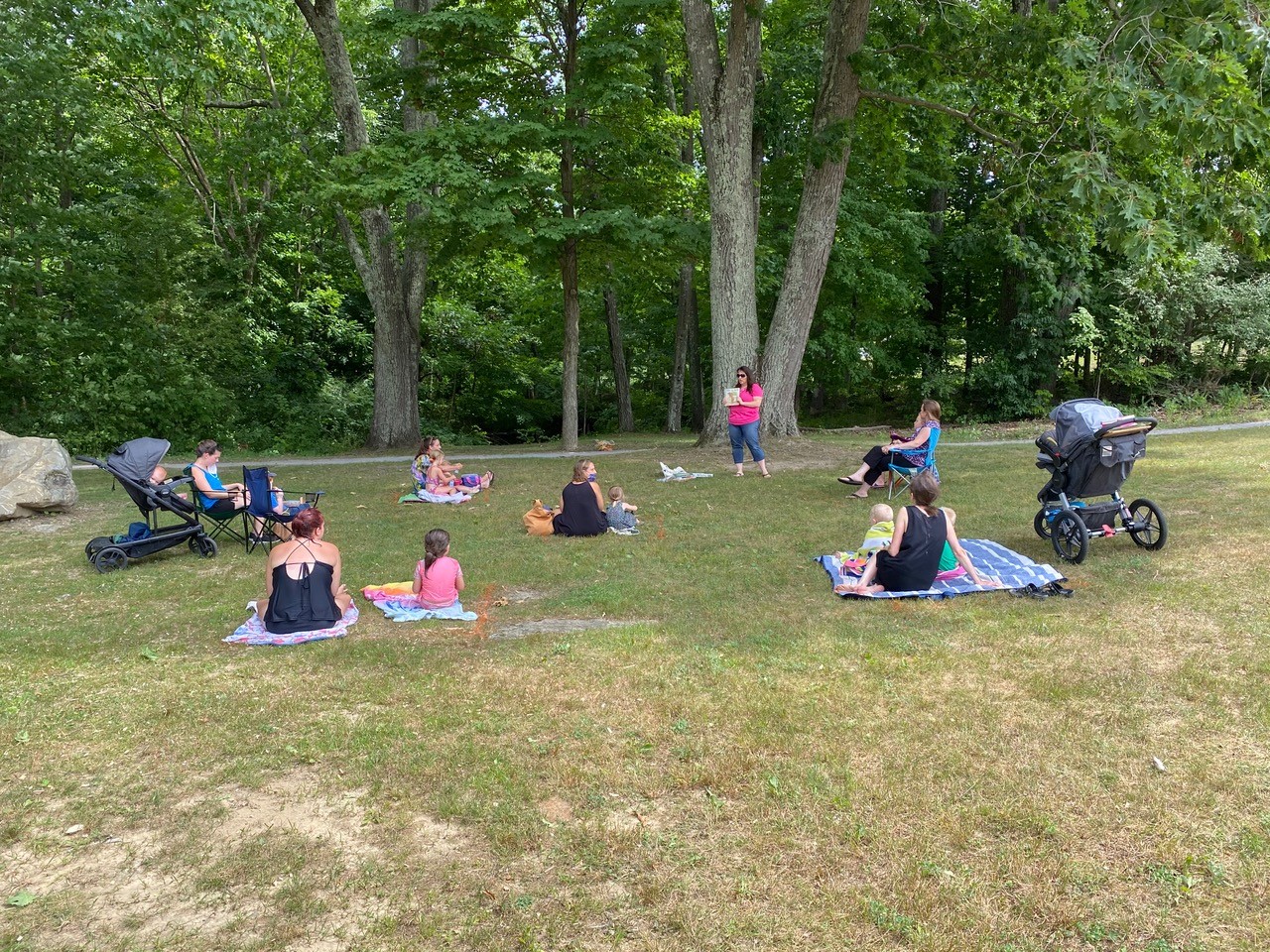 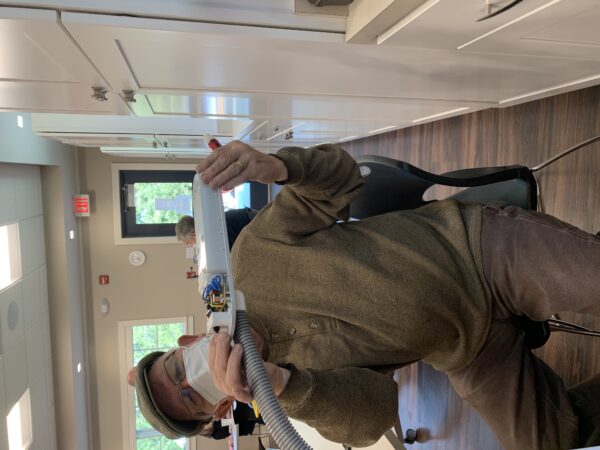 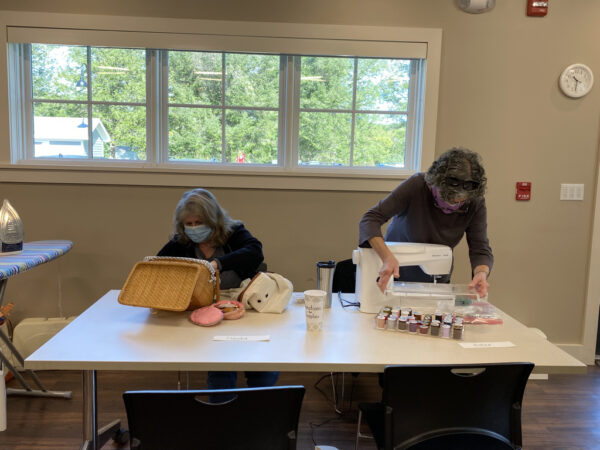 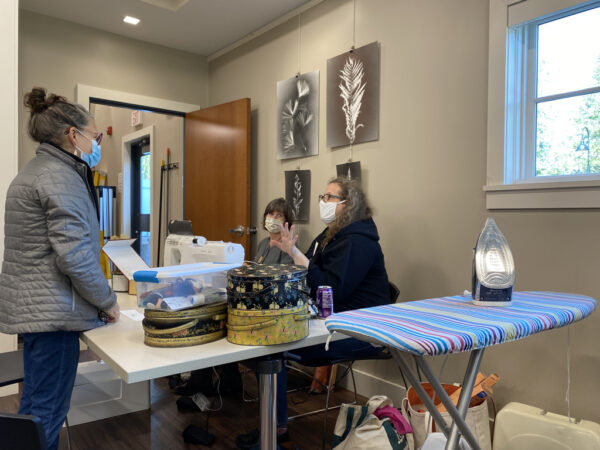 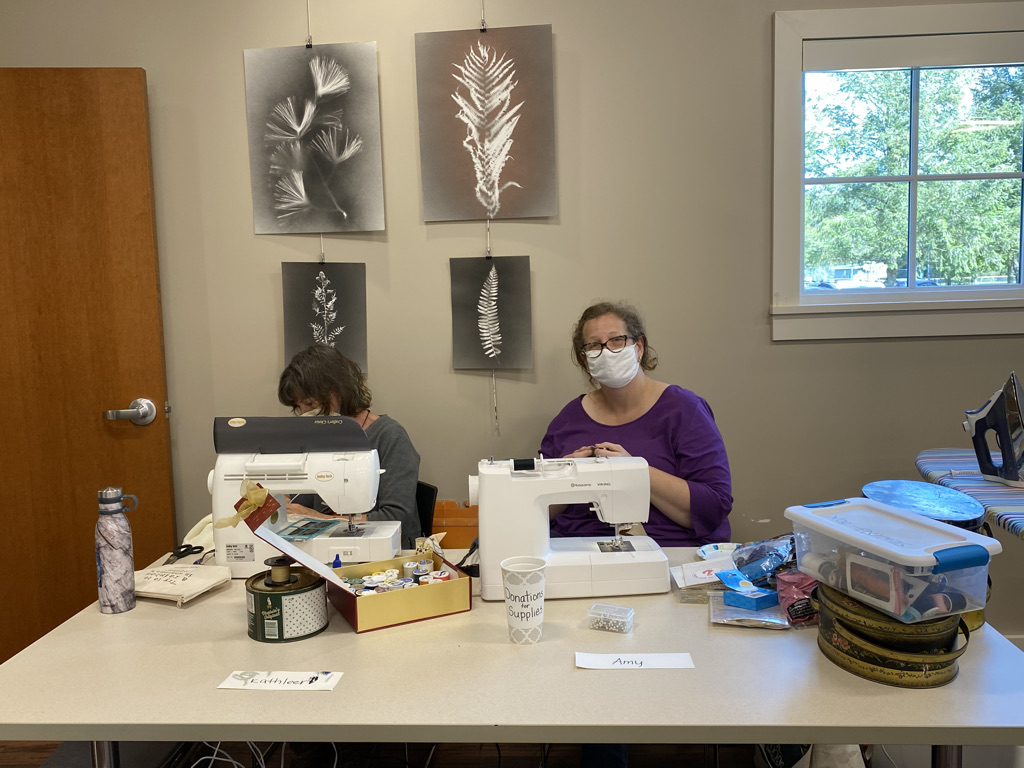 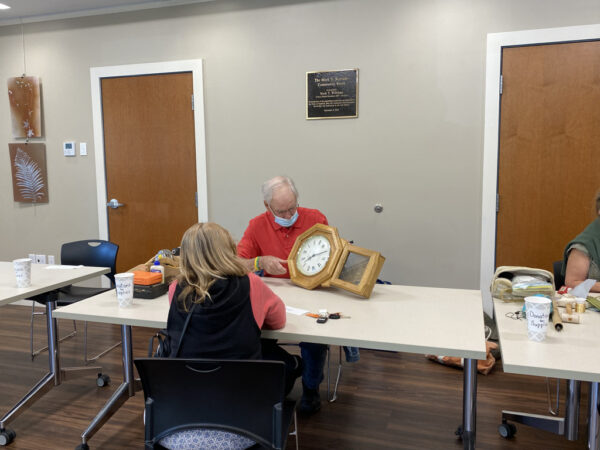 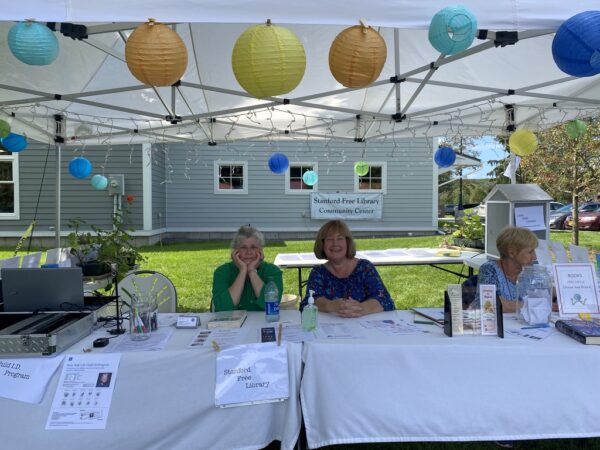 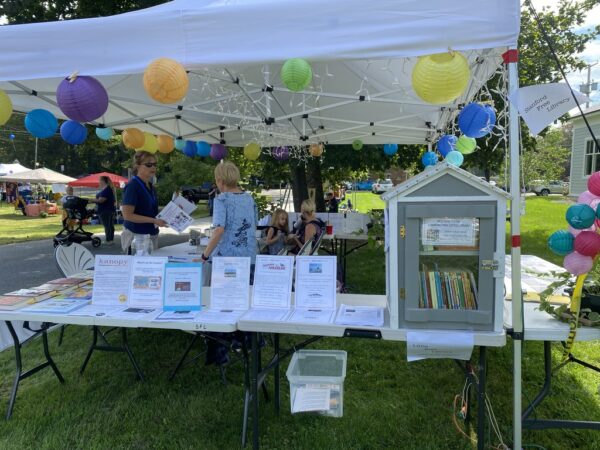 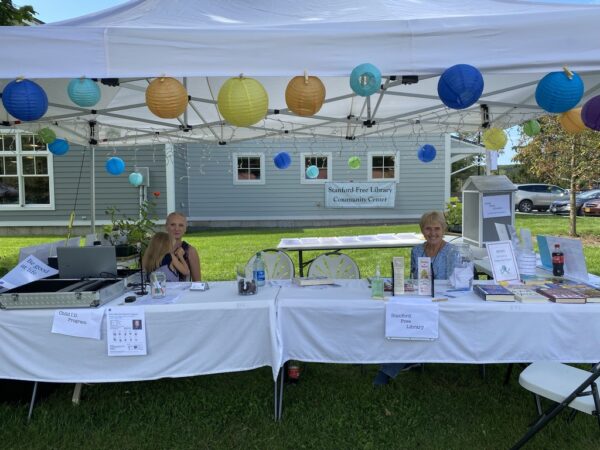 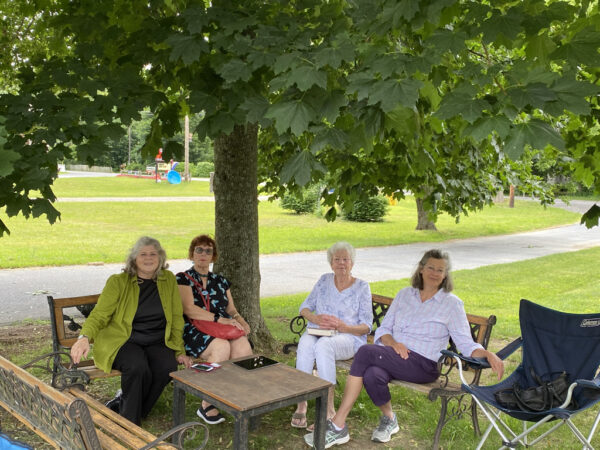 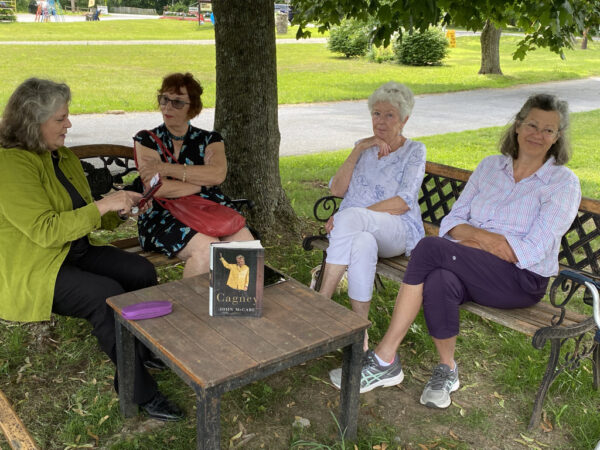 Borrow ebooks, audiobooks, and magazines to read on your phone or tablet using the Libby app by OverDrive. You can even send and read your borrowed ebooks to your Kindle ereader! It’s free and easy to get started for new users and a streamlined experience for current OverDrive app users.

If you currently use the legacy OverDrive app and need assistance, visit https://help.overdrive.com. 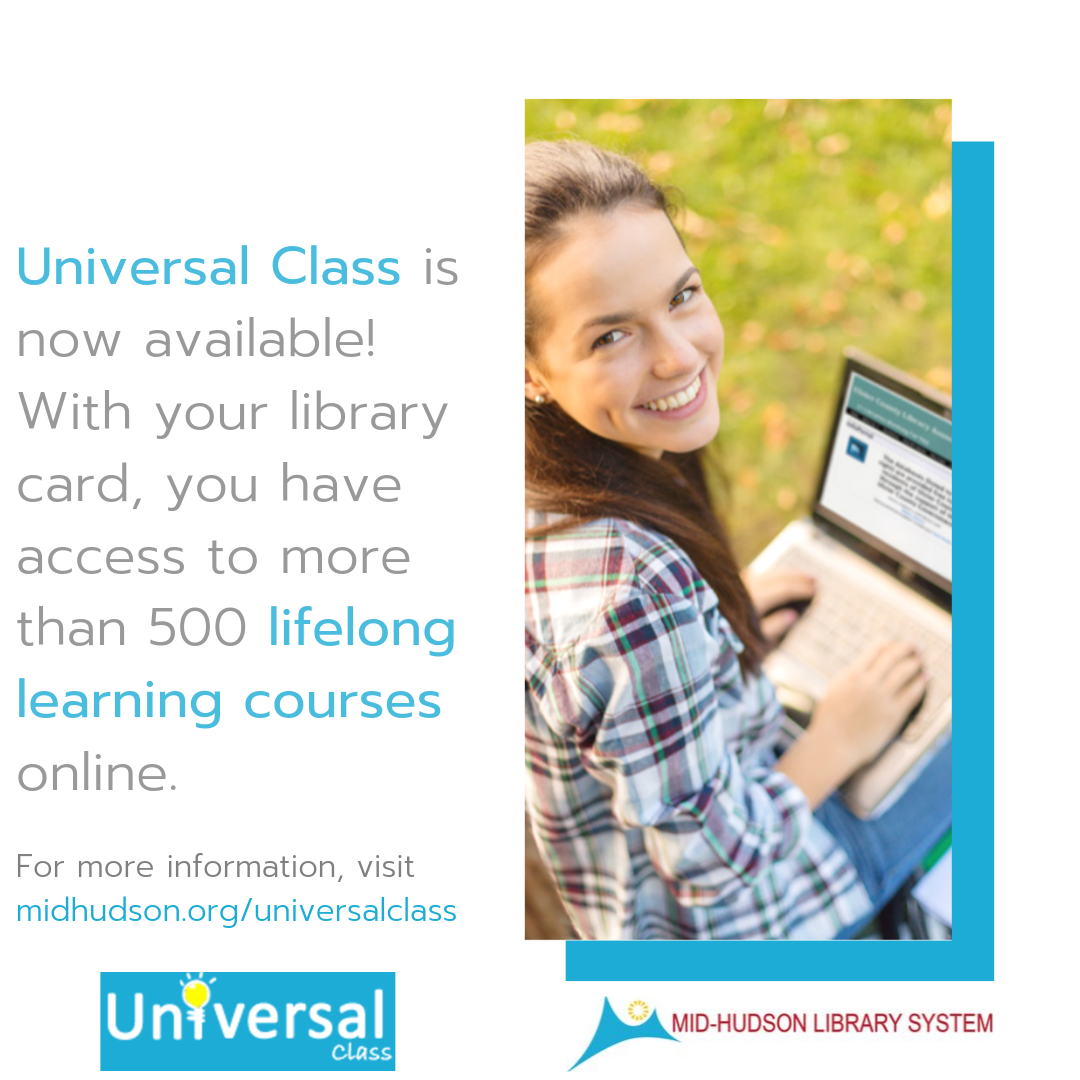 What’s all the Hoopla?

For mobile devices, go to your device’s App Store and install Hoopla Digital. For PCs, click on the hoopla image. 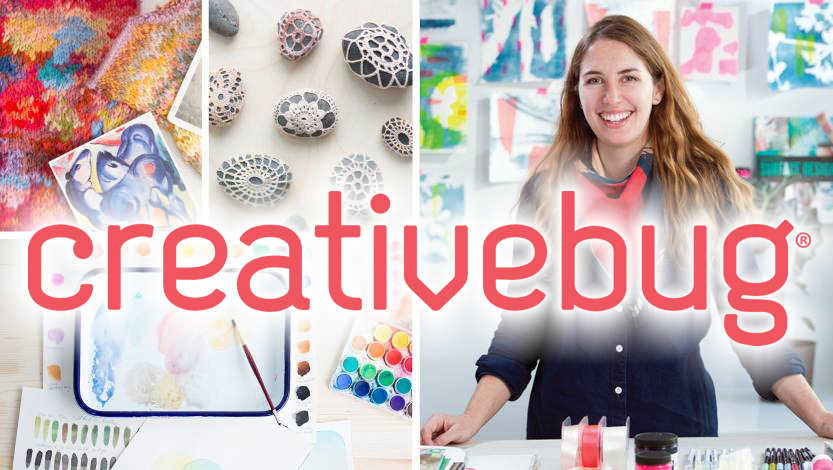 creativebug.com has thousands of award-winning art & craft video classes taught by recognized design experts and artists.
Creativebug is your go-to resource for high-quality, on-trend arts and crafts instructional videos. Use your library barcode and pin to set up an account and start creating today! 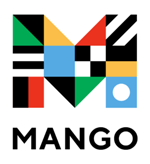 DaybyDayNY is a website for young children and their families featuring a daily calendar with different activities, songs, and books every day.